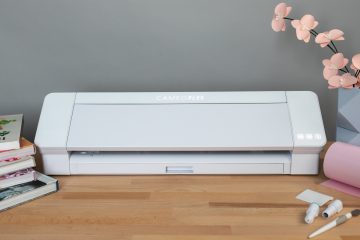 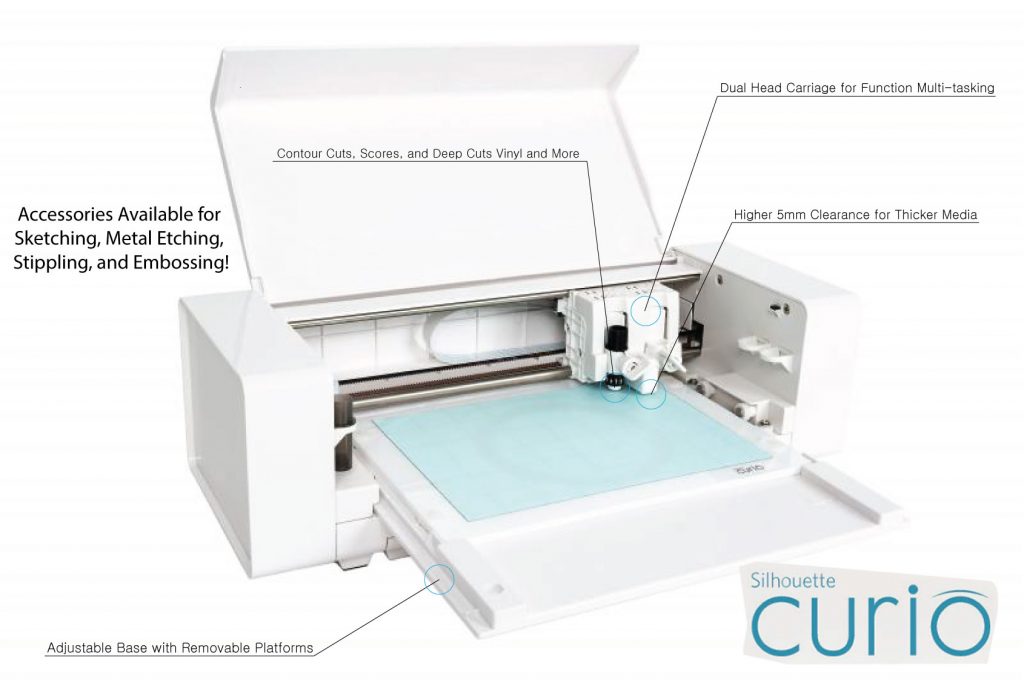 By Tina Schuyler, 2 years2 years ago 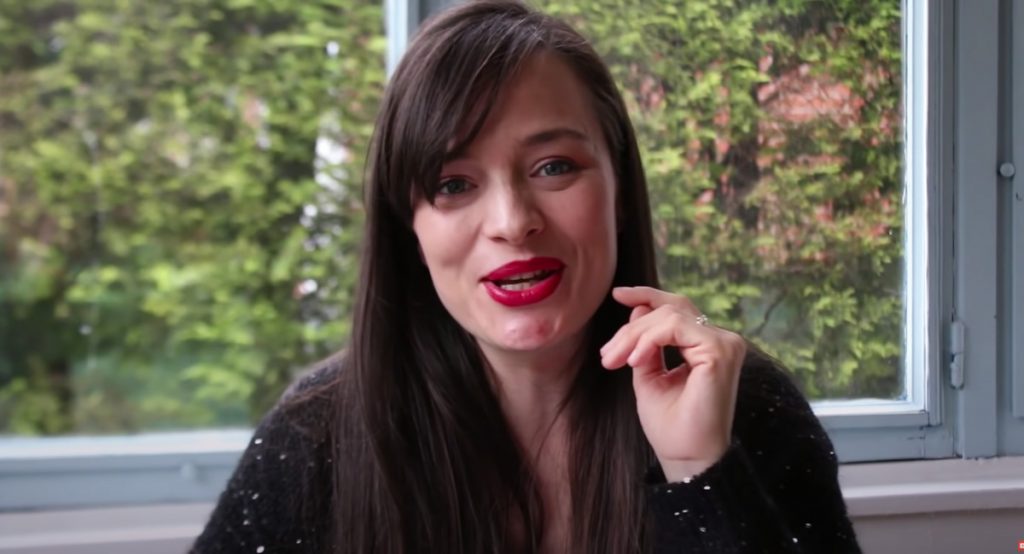